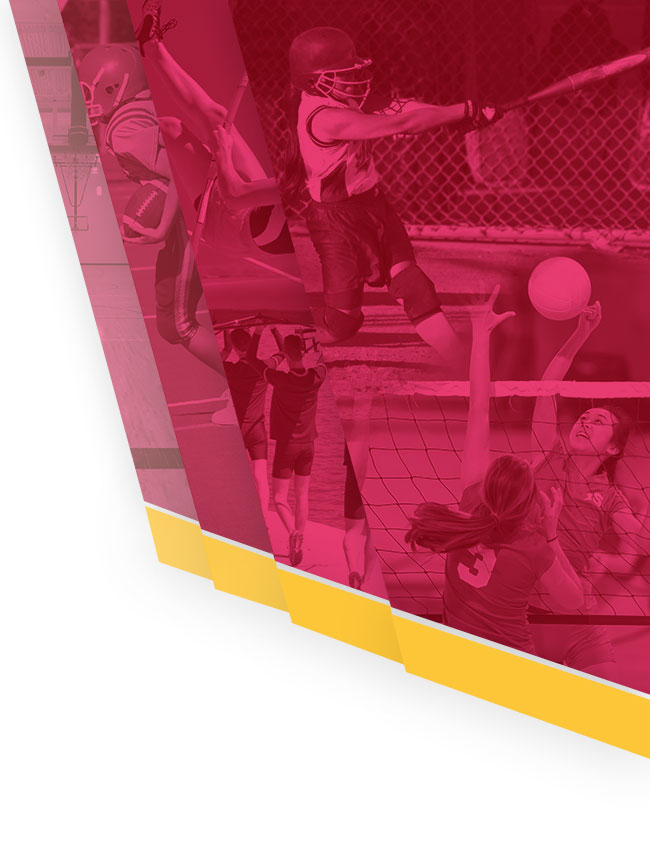 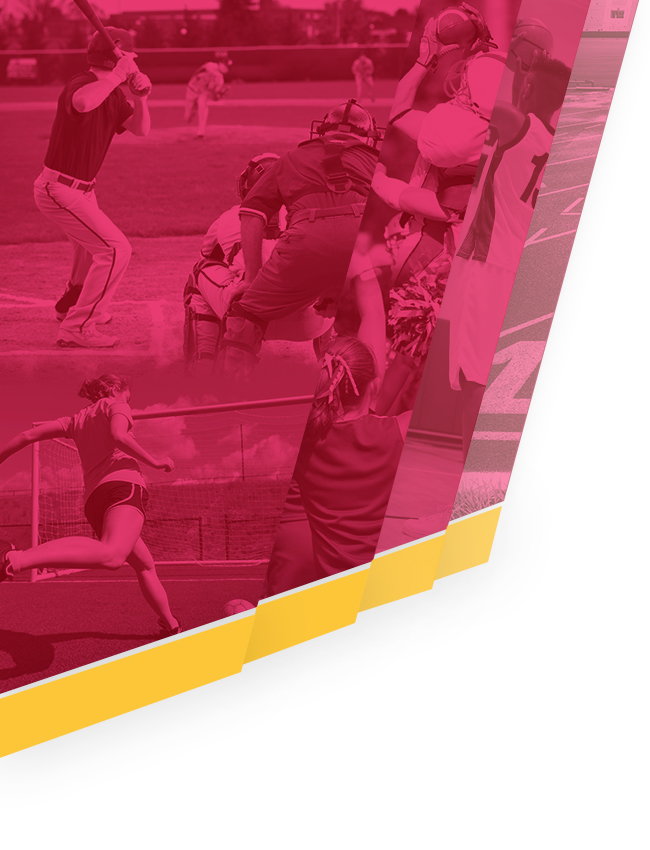 Ontario, CA- March 7, 2018: The Ontario Jaguars at the end of the game took a 40-46 loss against the Fresno Warriors; however, what they accomplished this season is far greater than this loss.

“We won our first league title in almost 30 years, made it to the CIF SS playoff semi-finals, and qualified for the CIF State Tournament” said Head Coach Chris Emami. When asked about what this team means to Ontario, “They changed the culture of this program. This team on and off the court has been one of my absolute favorites in over 15 years of coaching”.

Leading the way for Ontario was Jazzlyn Johnson with 15 points. “Our underclassmen have some really big shoes to fill with her graduating” said Coach Chris.

Also in double digits was Julianna Sanchez with 13 points. Coach Chris had this to say about her play, “It was a very good sign to see her play the way she did on both ends of the court”.

Four Year Varsity starter Kyra Williams had 8 points in her final game. “It’s hard to see her go because she has been a fixture in this program for the past four years” said Coach Chris.

Besides the leading scorers the following people scored for Ontario: Surai Perez had 4 points.

Ontario finishes the season 28-4 and broke a majority of school records this season “I don’t know what the future holds for me but I really hope that I can come back and get to continue coaching the scholar-athletes at Ontario High School” said Coach Chris.